Why Free Trade Agreements Will Boost SME Growth In Asia

Intra-Asia trade and regional connectivity are fueling small businesses in the region with greater opportunities to win new customers – and free trade agreements can help.

The last couple of years have seen enormous disruption across the globe, and Asia Pacific is no exception. it is not just the economic impact of the geopolitical and healthcare crises we have faced–the pandemic completely changed the fiber of how companies work, transact, manage supply chains and move goods around the world.

Of course, Asia’s economics – and its challenges - are diverse. This region has long played a key role in global supply chains and has the potential to close in on business recovery in the post-COVID world – though a shaky economic outlook may see some economies bounce back faster than others.

For instance, ASEAN’s growing GDP is expected to make it the fourth-largest economy in the world by 2030, signaling opportunity for greater resilience in future. Recent events prove that when global commerce grinds to a halt, local, domestic and regional trade can continue to sustain the economy. After all, almost 60% of Asia’s trade is intra-regional. But to enable resilience, connectivity within and beyond borders is essential.

One result of the pandemic was that ties between Asian trading partners have strengthened. In 2021, trade among economies within the Asia Pacific rose to the highest level in 3 decades, despite the mobility restrictions and supply-chain disruptions that hampered global trade. During the period, intra-Asia trade rebounded 31.2%, and a further 5% growth is expected throughout 2023.

That’s why trade agreements - like the recently signed Regional Comprehensive Economic Partnership (RCEP) - are significant. The RCEP, which came into force in January 2022, will enable a bigger marketplace between ten ASEAN members plus Australia, China, Japan, New Zealand and South Korea. This type of cooperation benefits and strengthens our region. Already intra-regional commerce accounts for more than half of Asian trade, with the intra-Asia trade lane expected to ultimately outgrow the Trans-Pacific.

Trade among the big three in East Asia should account for a significant portion of the increase. Considering China is implementing the “Dual Circulation” strategy, it is going to propel more effective connections among production, distribution, circulation and consumption in and out of China. But two countries – the Philippines and Myanmar – are yet to ratify the agreement. Until they do, the full potential of RCEP for its member nations and their trading partners in Asia will not be realized. 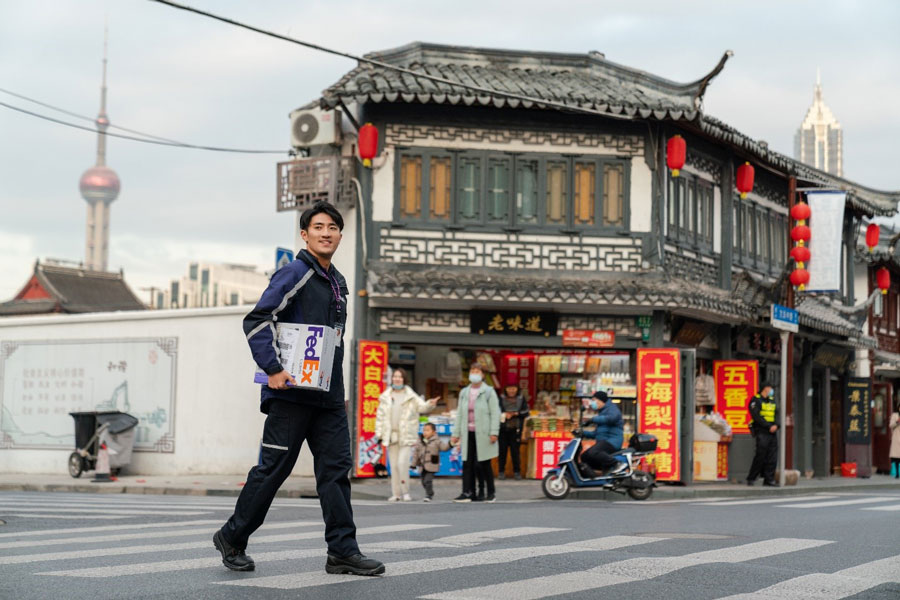 Another beneficial FTA is the EU-Vietnam FTA, which came into effect in 2020 and highlights the growing importance of Vietnam and Southeast Asia on the global stage. In 2021, more than 200,000 certificates of origin were issued for Vietnamese exports worth $7.8 billion. These trade deals signal widening opportunities for SMEs - the group most impacted by shifts in trade regulations thanks to regular, direct interaction with customers.
Many SMEs experimented with operational changes during the pandemic in ways that have created lasting transformation. 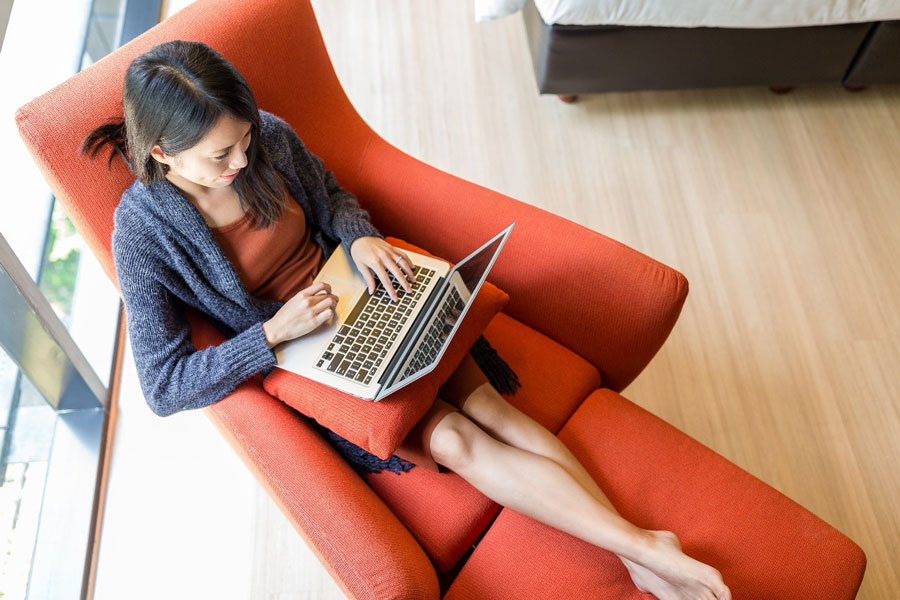 A flurry of online shopping and digital transactions means SMEs have become international business-natives, linking customers and suppliers all over the world. It’s one of the reasons why, as e-commerce develops, we are focused on innovation and automation technologies that can enable cross-border commerce and help small businesses scale up.

A reliable logistics partner can be the resilient backbone for SMEs operating at a time of crisis. For example, in addition to flexing its network when needed, FedEx offers interactive e-commerce delivery solutions such as FedEx® Delivery Manager. This tool allows e-merchants to offer their residential customers the ability to tailor their delivery options, including timing and location of receiving deliveries. With a recent update in some Asian markets to enable automated WhatsApp notifications for end customers, this has evolved to become a much more customer-centric, contactless delivery solution.

COVID-19 has been a tipping point for many businesses - and SMEs are repositioning for the future. Together, we must creatively plan and adapt for what’s next. By making it easy for SMEs to do business with their customers, recovery will flourish. We must be future-ready – now.

Want to stay up to speed on the latest trade deals and small business trends in Asia Pacific? Click here to follow us on LinkedIn. 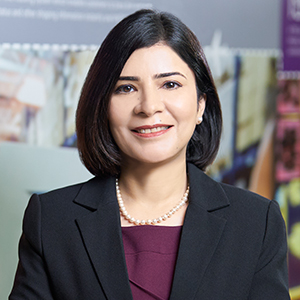 Kawal started out as a FedEx engineer in Singapore over 20 years ago, and she’s now the President of FedEx Express AMEA. Kawal is based in Hong Kong. 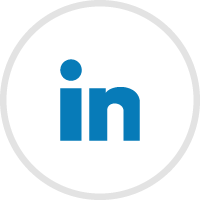